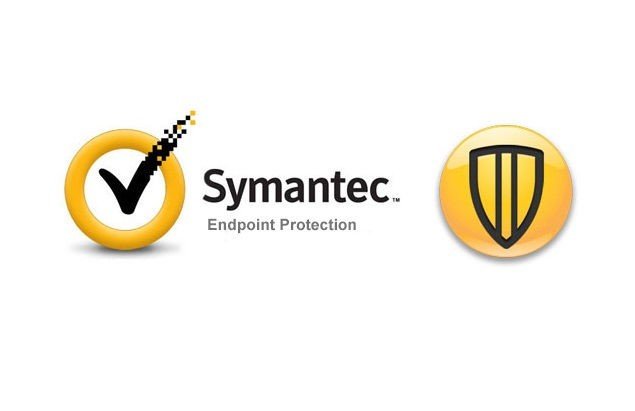 The data decryption and recovery are possible from proprietor recovery methods even if it has issues with software level, firmware or physical issues on the hard disk or file level issues, PGP Password and user ID is required during data decryption phase.

When there is an error in the PGP encryption and hardware issues, the decryption process should not be run since the drive will be half decrypted and the drive will not be easily accessible without the proper use of data recovery methods.

For More Information on Symantec PGP Encryption Recovery Call Us or Mail Us at: info@nowdatarecovery.com

Submit Your Media for Recovery 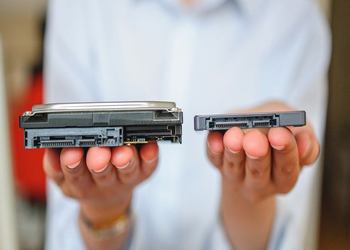 Courier Us the Media 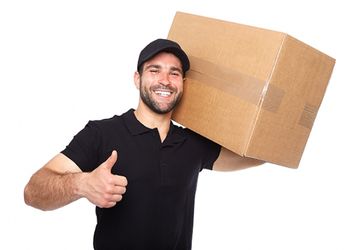